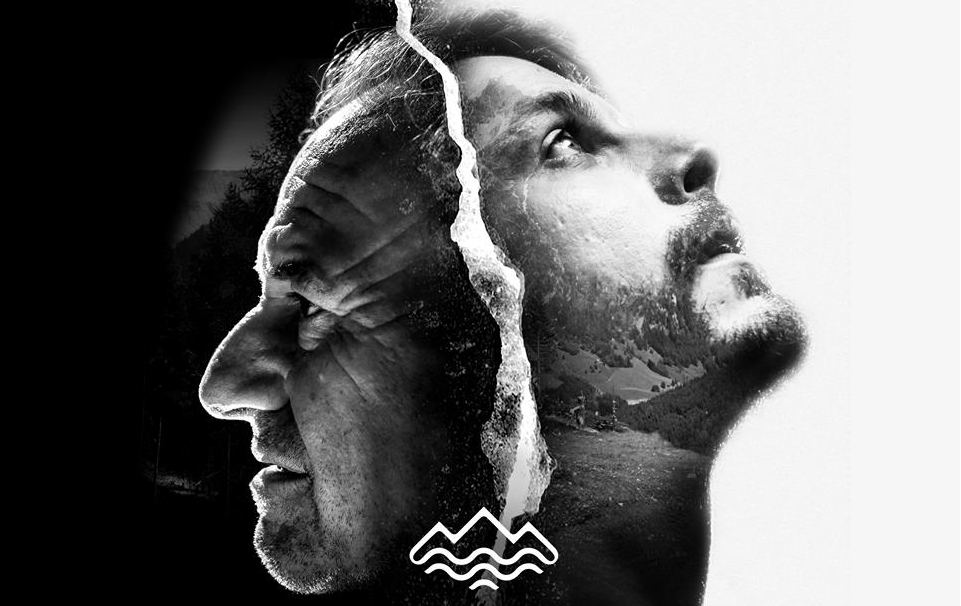 “A journey into the depths of a human soul that was forced into stagnation: A young voyager meets an aged downshift in a solitary paradisian cabin, which soon unfolds its mysterious aura. The fate of the old man slides like a sling around the neck of the adolescent… and forces him to confront the most important decision of his life – before its too late for him as well…”

I did a small compositing shot for the movie. The movie will be finished on June 10, 2017. This page will be updated as soon as I am allowed to reveal a breakdown to the public.